Milton Faver is born in Virginia in 1822.

In his late teens, Faver was working in Missouri. It is believed that following a duel with another young man that he thought he killed, Faver fled to Chihuahua, Mexico.

Faver moves to and is working in a flour mill in Meoqui, Mexico. Not long after, Faver meets his wife Francisca Ramirez and have a son named Juan John. Around this time, he started his freighting business.

Faver’s freighting business flourished, allowing him to leave his employees in charge while moving his base of operation to Presidio del Norte.

The Faver family and a number of employees then moved 25 miles north of Shafter, Texas. Following the move, he was set on claiming the land below the Chianti Mountains on Cibolo Creek, which was inhabited by Native Americans. Faver and his small army are victorious in battle and then began settling on the new land.

El Fortin del Cibolo was the first to be constructed. This fort operated as mercantile store for local trading, while also housing his employees. 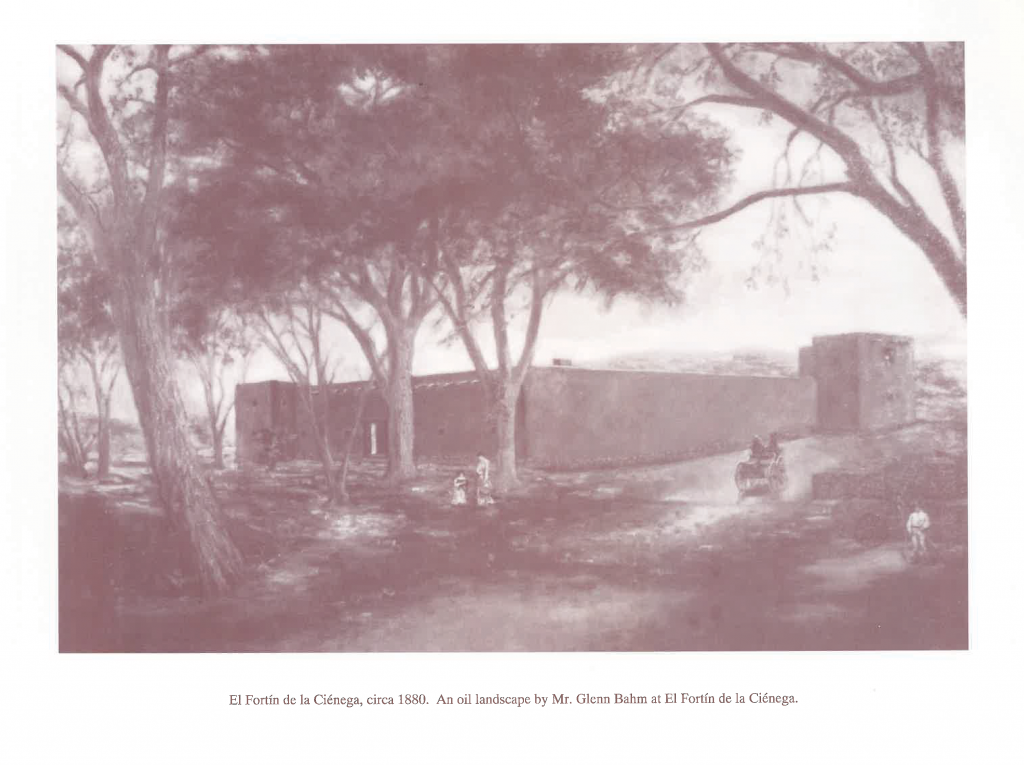 Following the construction of El Fortin del Cibolo, they began work on El Fortin de la Cienega, which was designed similarly to the other fort and served as the headquarters of the cattle operation. 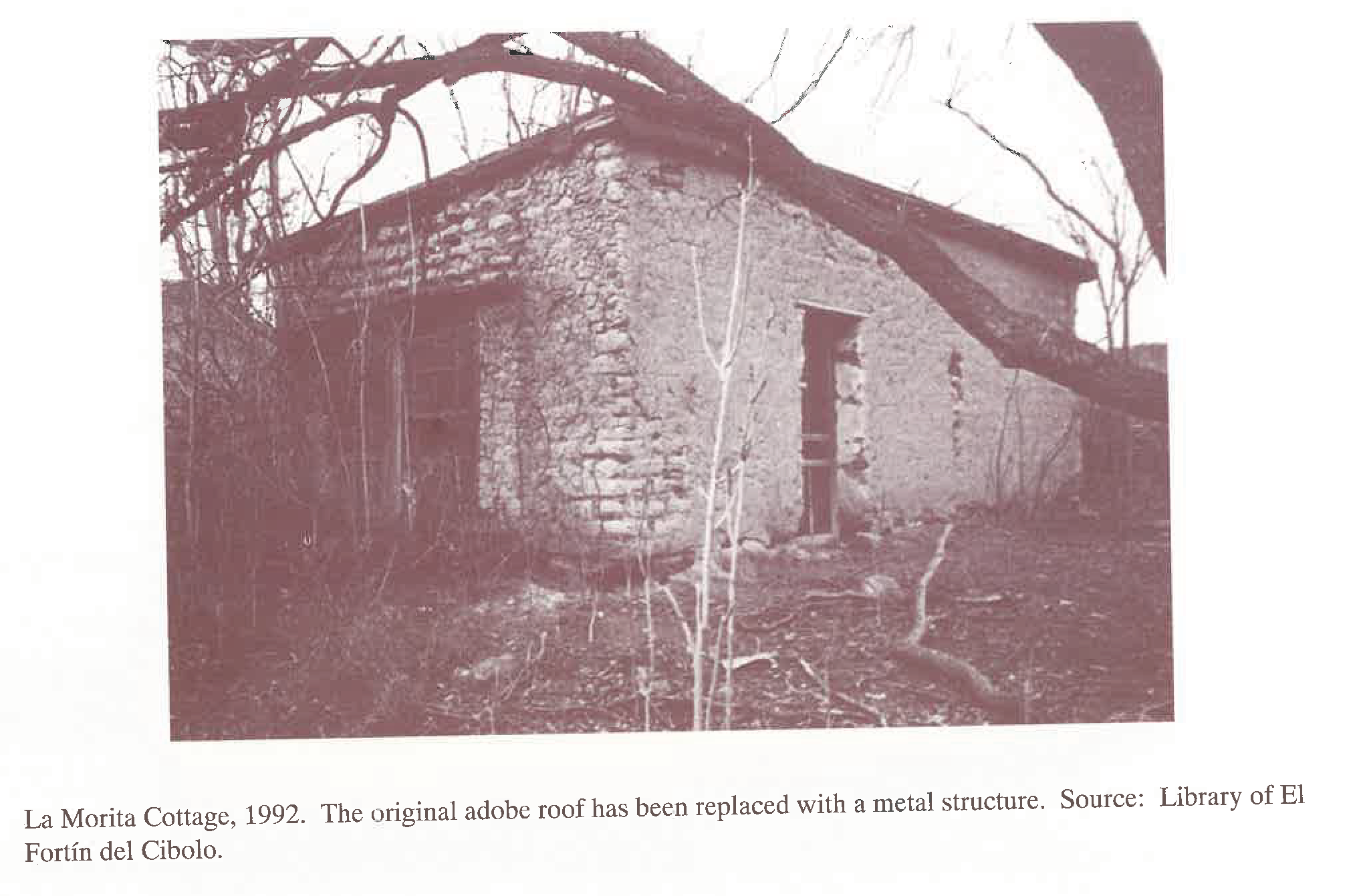 Afterwards, they began construction on El Fortin de la Morita, which was used for his sheep and goat herds. Historical markers were placed here and El Fortin de la Cienega in 1994.

As Faver was expanding his land, Native Americans engaged in various raids and battles. On July 31, 1875, they captured Faver’s brother-in-law Carmen Ramirez and his family. Ramirez’s knowledge of cattle, sheep, goats and vaqueros were vital to the growth of the ranch.

Ramirez would end up being killed, turning the battle into war. Fighting ceased in 1880, following the death of an Apache warrior – Chief Victorio.

Following the war, Faver controlled a vast area of open range in and around Shafter, along with most of the best water resources. Silver was discovered in Shafter between 1880-1881, thus the area was named The Richest Acre in Texas.

The Galveston, Harrisburg and San Antonio Railroad made its way to Presidio County, bringing newcomers and competition. Those that settled near Shafter were taking Faver’s cattle and land that he had used free of charge. The new competition along with Faver’s age slowly led to the operation’s decline.

With his health failing and the ranching empire fading, Faver no longer wanted to be a cattle baron. He reached an agreement with D.G. Knight to use his land, cattle, horses and equipment for three years, and they’d split the profits. This was unprofitable for both due to a drought from 1885-1887.

Operations turned over to George Dawson

Following the expiration of the agreement, he sold his remaining cattle to Joe Humphreys and retired. He turned over operation of El Fortin de la Morita to George Dawson, Sr. in September. Three months later, he deeded the entire property to Juliana Dawson, George’s wife.

Fort Worth native Tom Davis is named Cibolo Creek Ranch manager. Working on a dairy farm in his youth, working on West Texas ranches and graduating from the King Ranch® Institute for Ranch Management in 2016 prepared Davis for his new role.

Read more on the history of Cibolo Creek Ranch here.

Read “Fred Darge Paints the Big Bend and Beyond” here.

Come and Stay with Us!